Mona Tractor Company Ltd is a family run business selling and servicing agricultural and ground care machinery. John Jones began the business in 1978 on Anglesey and it has gradually expanded over the years to cover the whole of North Wales, with depots now in Llangefni, Ruthin and Llanystumdwy. Now the whole family are involved, with John’s wife, Susan and son, Huw in the business along with almost 50 members of staff. Together they ensure our valued customers in farming, tourism and leisure get the best products and service in North Wales.

John Jones started the company, aged just 19, in 1978 when he moved from Ruthin in Denbighshire to Anglesey to start the business with his father, Glyn. It was a boom-time for agriculture and Glyn, who was already a successful businessman, with Ruthin Machinery Sales up and running since 1972, spotted an opportunity to expand for his son.

In the early years, he operated from a site in Llanerchymedd before Mona Tractors was opened in Llangefni selling Ford tractors and other machinery in 1982.The business went from strength to strength and in 1989 a new depot was opened in Rhosfawr on the Lleyn Peninsula to better serve customers in the South of Gwynedd. Within five years, the company had outgrown that site and a bigger, better location was found nearby in Chwilog to keep up with demand.

It was a particularly busy time, by now, John had a young family, with his wife, Susan, a local farmer’s daughter, working in the business too. In the mid-nineties, Mona Tractors amalgamated with Ruthin Machinery Sales, which had been operational since 1972.

Now with three depots, the business was in an excellent position to meet the needs of customers across North Wales. It caught the attention of iconic machinery brand, John Deere, who approached the company in the early 2000s with the prospect of becoming a dealer. It was a huge risk and a massive undertaking, but after long conversations around the dinner table, the decision was made to go for it! It proved to be the right one as the machinery have been very well received and since 2004, John Deere have been the best selling tractors in the UK.

The business has continued to grow, expanding beyond agriculture to tourism and leisure, becoming John Deere’s Golf and Turf dealer in North Wales in 2005. In 2015, a state of the art, purpose-built depot was opened in Llanystumdwy, in Gwynedd to replace the Chwilog site. It was perfect timing, as by this time, John’s son, Huw, had graduated from university and he too, joined the family firm- a new generation to serve our customers across North Wales. 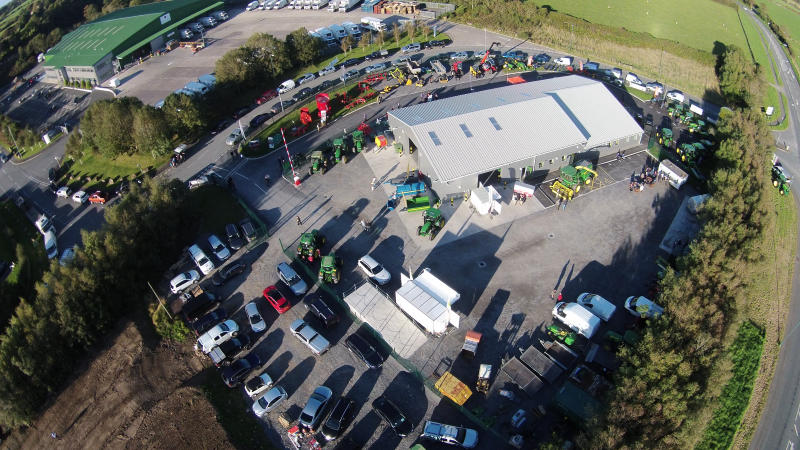 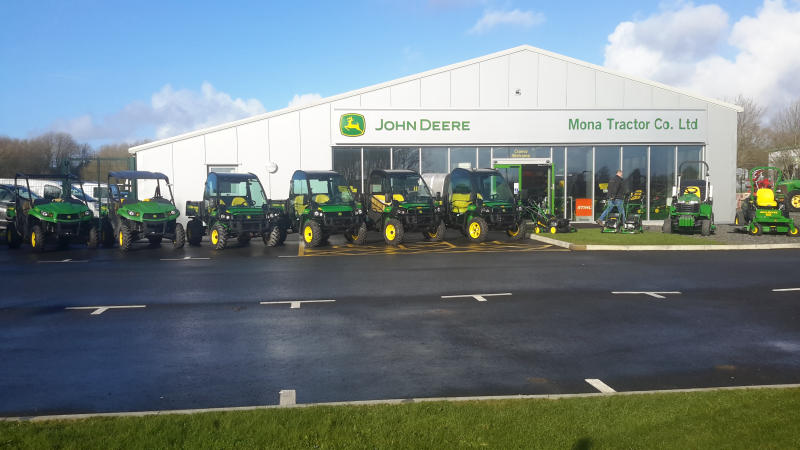 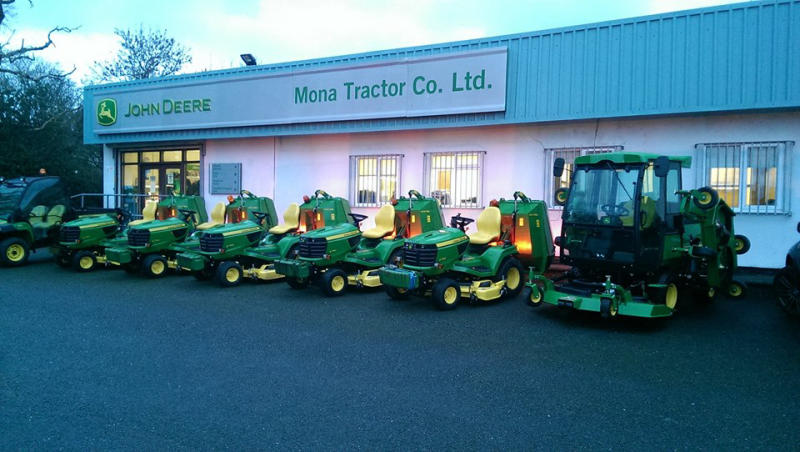 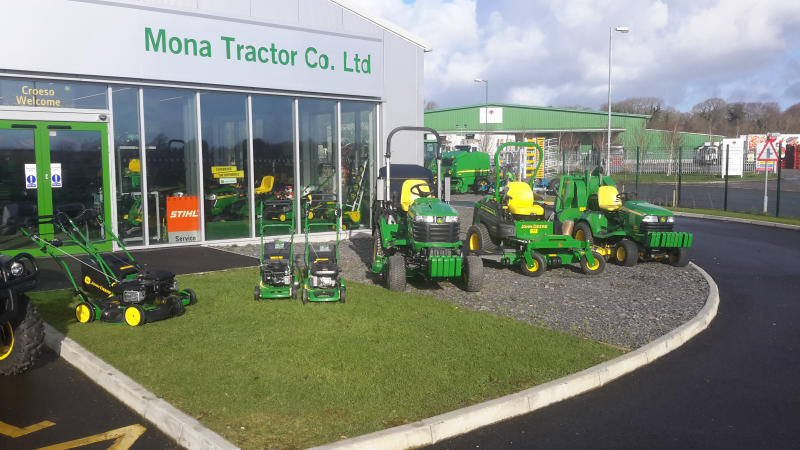 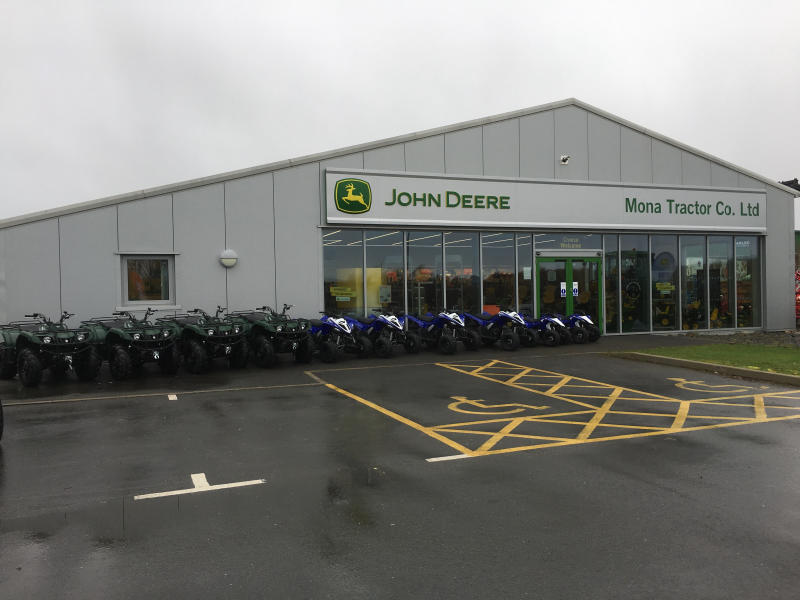 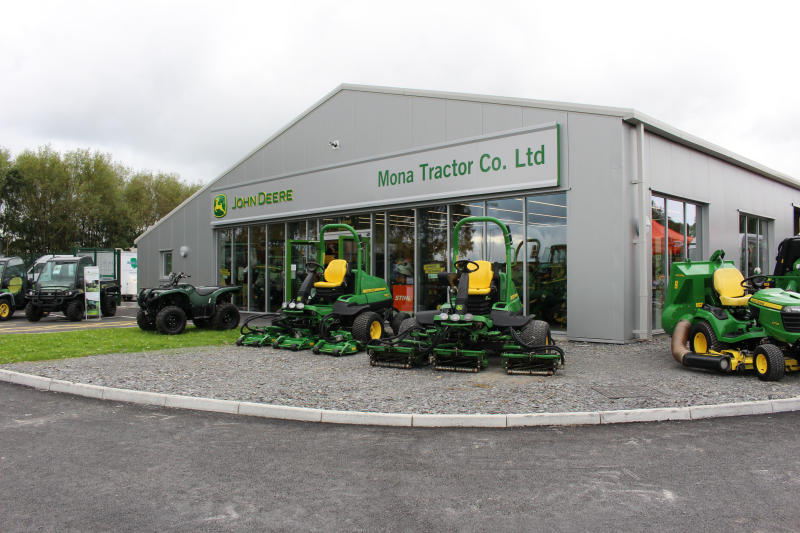 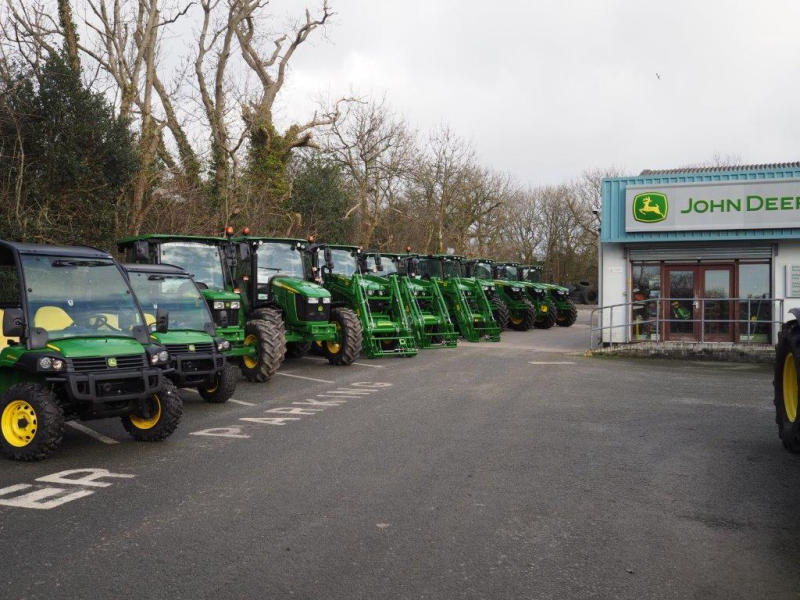 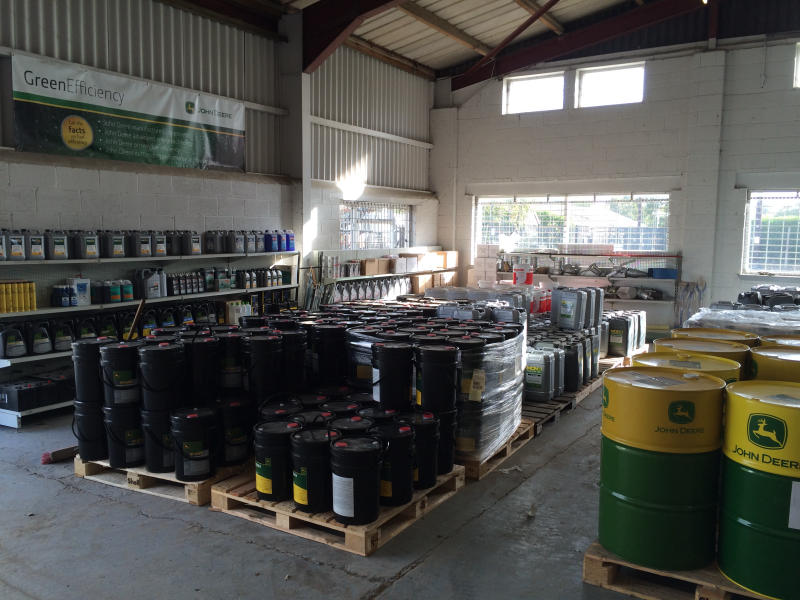 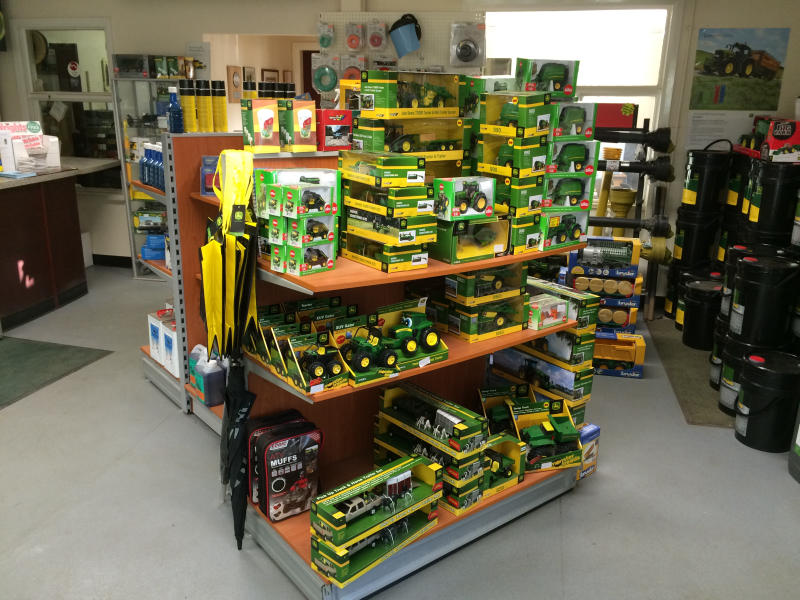 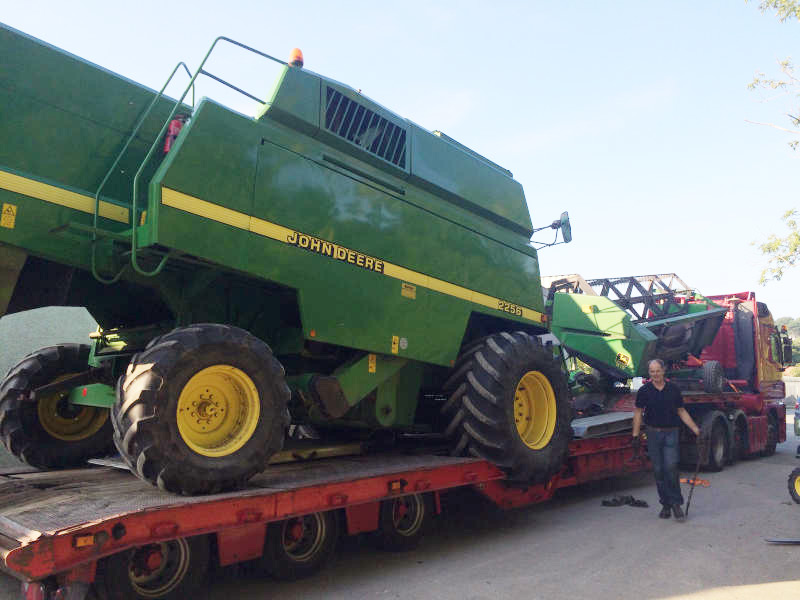 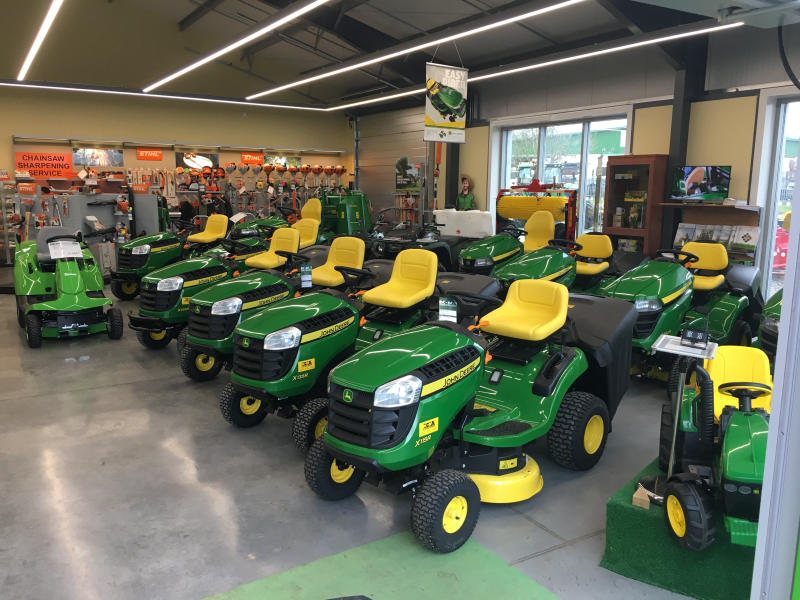